Blues Musicians - Want Your Gigs Listed On This Calendar?

Dallas/Ft Worth/N Texas Blues Musicians - Want to see your weekly gigs listed on this calendar and have them read live on the air on KNON's BIG TEXAS BLUES program?

Email (no texts, messages to this blog or Facebook posts accepted) your gigs for the upcoming week NO LATER THAN Sunday Evening to: bluelisablues@aol.com

Please include the following:
Your name * Band Name (if Applicable) * If it is full band gig, solo or duo * Name of Venue * City Venue is located in * Time your show starts and ends

Remember - this is a BLUES calendar posted on a BLUES blog and read on a BLUES radio show, so please only include BLUES gigs. Also, only include shows within the Dallas/Ft Worth/N Texas area. 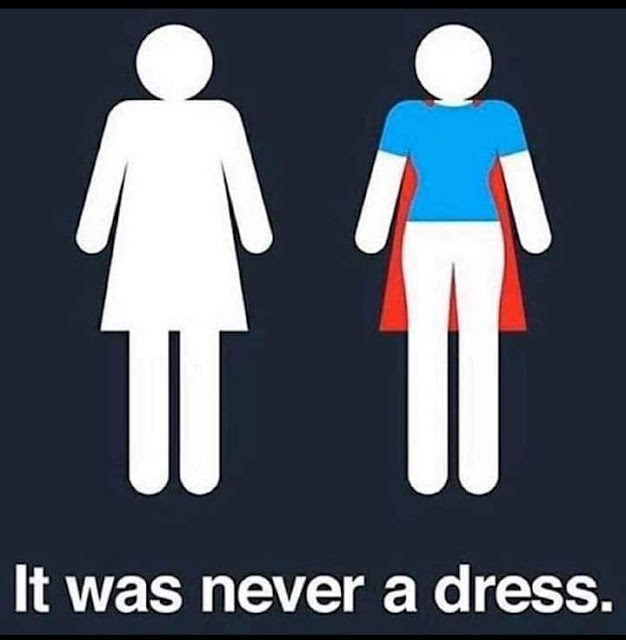 We continue to celebrate 2020 INTERNATIONAL WOMEN'S HISTORY MONTH tonight on BIG TEXAS BLUES. In celebration, we will be playing all Blueswomen all month. Be sure to tune in next Tuesday when my special guest in the studio will be Blueswoman Shero Miss Marcy sharing the herstory of Bessie Smith. 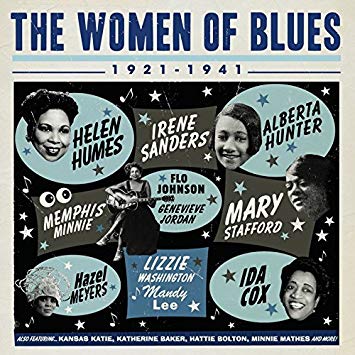 
In celebration of 2020 International Women's History Month BIG TEXAS BLUES will feature the music and herstories of Blues Women for the month of March. (Including Miss Marcy live in the KNON studios schooling you on the herstory of her shero Bessie Smith on Tuesday, March 17th in the 7pm hour.)

Some history about the blues: Classic female blues was an early form of blues music, popular in the 1920s. An amalgam of traditional folk blues and urban theater music, the style is also known as vaudeville blues. Classic blues were performed by female singers accompanied by pianists or small jazz ensembles and were the first blues to be recorded. Ma Rainey, Mamie Smith (who recorded and released the first Blues record), Bessie Smith, Ethel Waters, and the other singers in this genre were instrumental in spreading the popularity of the blues.

The classic female blues singers were pioneers in the record industry, among the first black singers and blues artists recorded. They were also instrumental in popularizing the 12-bar blues throughout the United States. Mahalia Jackson and Janis Joplin are among those who named Bessie Smith as an influence. According to LeRoi Jones, phonograph recordings of the classic blues singers "affected the existing folk tradition and created another kind of tradition that was unlike any other in the past".


Daphne Duval Harrison wrote that the blues women's contributions included "increased improvisation on melodic lines, unusual phrasing which altered the emphasis and impact of the lyrics, and vocal dramatics using shouts, groans, moans, and wails. The blues women thus effected changes in other types of popular singing that had spin-offs in jazz, Broadway musicals, torch songs of the 1930s and 1940s, gospel, rhythm and blues, and eventually rock and roll."

Think there were only a few Classic Blues Women? Check out this list:  https://en.wikipedia.org/wiki/List_of_classic_female_blues_singers


For more information on Classic and Contemporary Blues Women, check out The National Women In Blues web site at:
https://www.nationalwomeninblues.com/history/

Why We Celebrate Women's History Month In March - ThoughtCo

The 2020 Women's History Month theme is “Valiant Women of the Vote.” The theme honors "the brave women who fought to win suffrage rights for women, and for the women who continue to fight for the voting rights of others." 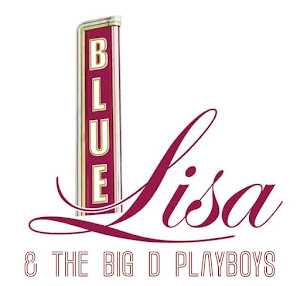 When you find spelling or information errors on this blog, it's because the Head of Quality Control here at Blue Lisa Central, Mr Starksy, insists on being paws on. Literally. That's his "Stop typing and feed me NOW" face. 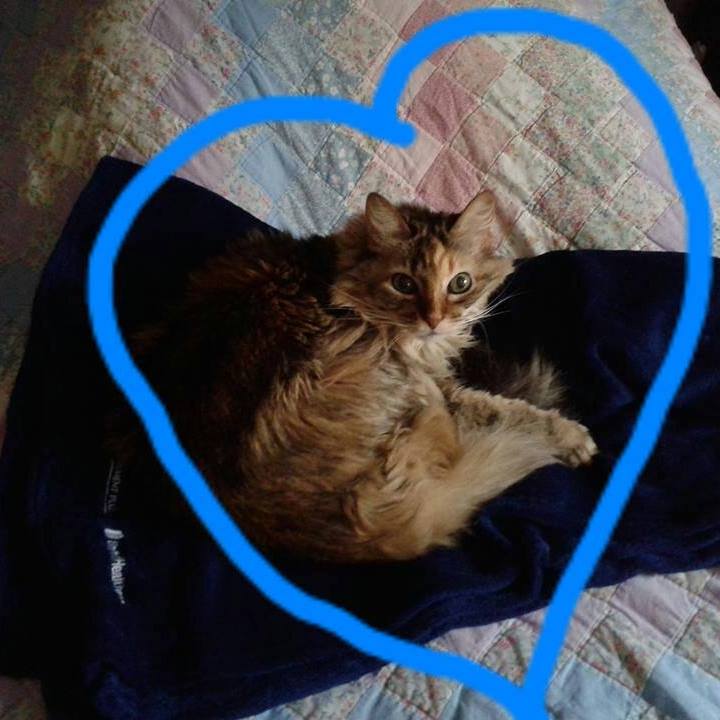 I saw my little girl kitty, Hutchinson, across the Rainbow Bridge on March 25, 2016. I was so very lucky to have this little lady in my life for 18 years. Rest well my sweet baby. Starsky and I miss you.

Friday, August 26th - Saturday, May 7th - THE RETURN OF THE DALLAS BLUES DIVA's!! Andrea Dawson, Blue Lisa & Miss Marcy team up to bring you a hot night of awesome blues and trash talkin'!! YOU DO NOT WANT TO MISS THIS SHOW!!! - Babbs Brothers BBQ - Dallas (7p-10p)

Saturday, May 7th - THE RETURN OF THE DALLAS BLUES DIVA's!! Andrea Dawson, Blue Lisa & Miss Marcy team up to bring you a hot night of awesome blues and trash talkin'!! Paul Byrd on guitar! Billy Accord on bass! Bubba on drums! YOU DO NOT WANT TO MISS THIS SHOW!!! - Babbs Brothers BBQ - Dallas (7p-10p) 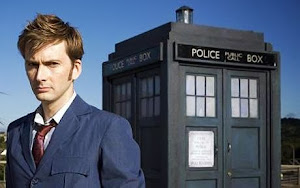